Pankhurst Sawmilling is situated about 5km from the popular Southland seaside town and is one of Riverton’s largest employers with 28 staff. The sawmill was established in 1982 on the Pankhurst family farm, near Riverton. Two other local families were also involved in the early days, the Hopcrofts and the Blacks. The mill originally processed native timber, and for the past 20 years has specialised in macrocarpa, which makes up about 70 per cent of the wood milled, with pine and Oregon the remainder.

Rodney and Amanda took over the mill from the Pankhurst family in April 2015.

Rodney is one of the most qualified people in the New Zealand sawmilling industry, with Timber Yarding, Timber Machining and Sawmilling apprenticeships under his belt. He has worked at the mill since 2003, building his way up from millhand, to head machinist, to operations manger, and now owner-operator. Amanda is an accountant, which gives the couple of the perfect blend of business and sawmill expertise.

In 2009, Rodney was named New Zealand Wood Manufacturing Association Trainee of the Year. He has done every job in the mill from stacking logs coming into the yard, to grading wood, to machining and turning out the finished timber product. Rodney loves seeing a raw macrocarpa log turned into a finished timber product ready to go into a home or garden.

Rodney is an assessor for Competenz, the saw milling industry’s training association. Since taking over the sawmill, the couple have also enjoyed working with their industry colleagues as members of the Otago-Southland Timber Association.

Rodney is a past president of the Riverton Rugby Club, having previously played rugby for the Naas club in Ireland. Amanda previously worked for an investment banking firm in London and an Invercargill accounting firm.

The born-and-bred Southlanders have three children and are actively involved in the Riverton community, sponsoring the local rugby club, among other commitments. They love the relaxed surrounds of Riverton where they can be at the beach or up in the hills within minutes of leaving work or home. 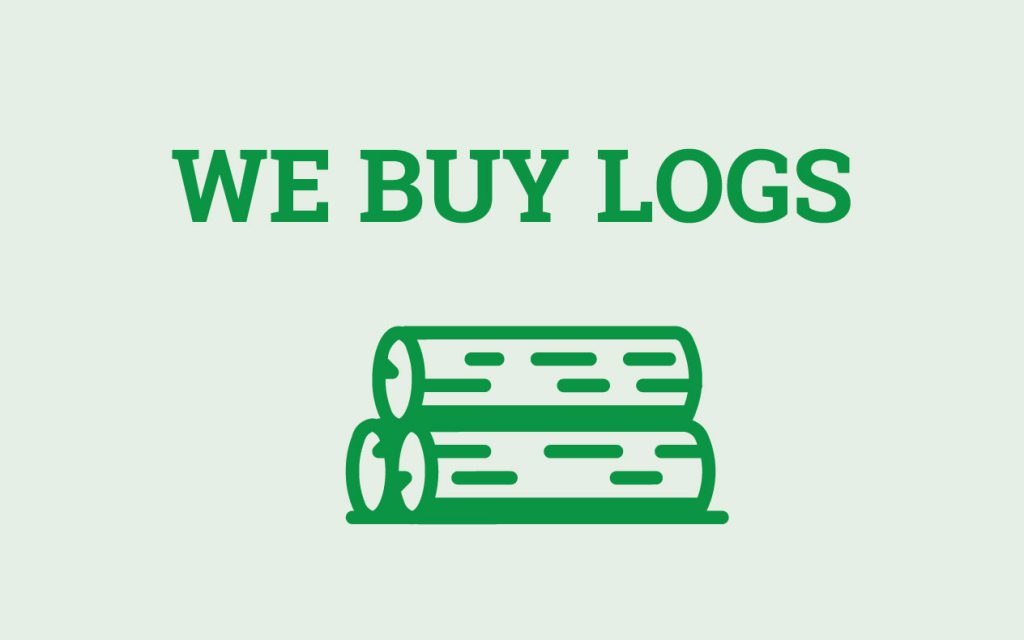